Instone Air Line purchased two ex New Zealand Airforce Bristol Freighters – B170 /Mk 31 in 1981 which were ferried to the UK for overhaul before entering service. They were operated by Instone Air Line from its Stansted base carrying racehorses to France, Ireland, Germany and Italy. The company also operated scheduled freighter services from Lydd to Rotterdam and Beauvais.

They were highly successful, carrying Europe’s top racehorses for several years before being sold by Instone Air Line.

G-BISU was sold to a Canadian company and was used to support mining operations. It was later bought by a UK based consortium and returned to the UK in 1994. Unfortunately it met an untimely end, crashing during take off on its way to an airshow in July 1996. Although the aircraft was written off, fortunately no one was seriously injured.

G-AMLK was also sold to the same Canadian company and was used until being withdrawn from service in 2000 by Hawk Air. It was ferried to Reynolds Alberta Museum in September 2004 where it awaits restoration. 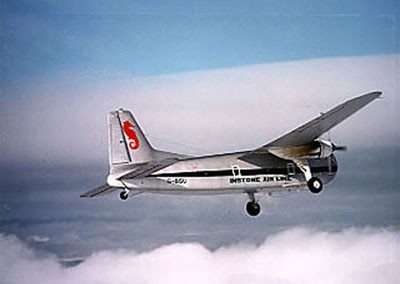 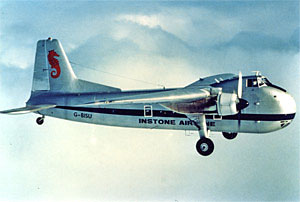 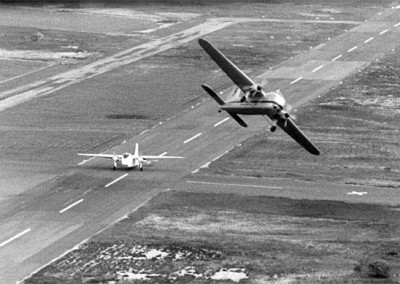 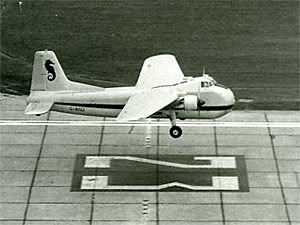 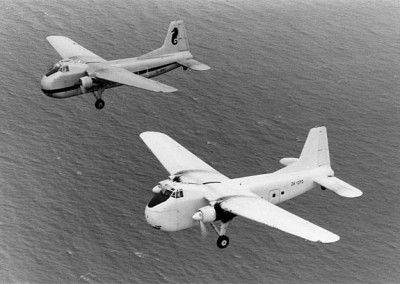 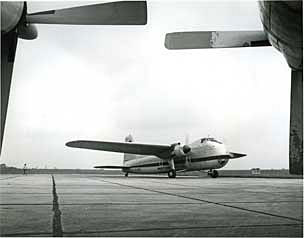 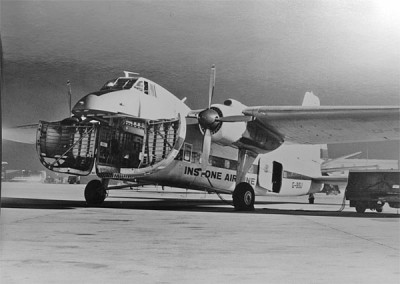 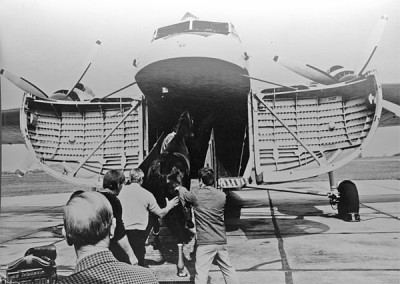 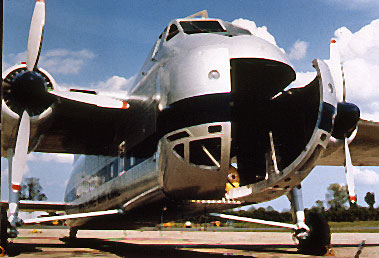 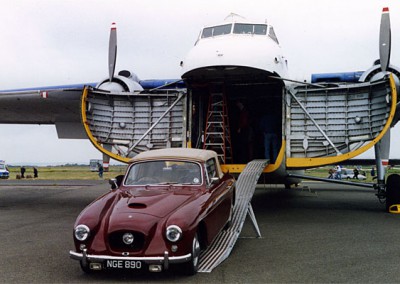 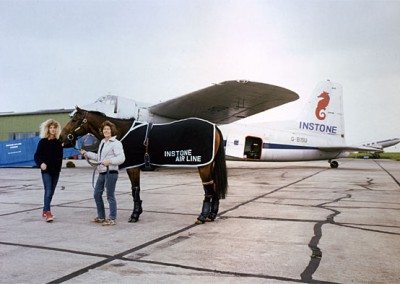 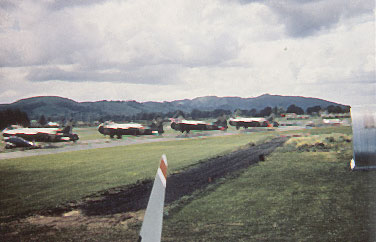 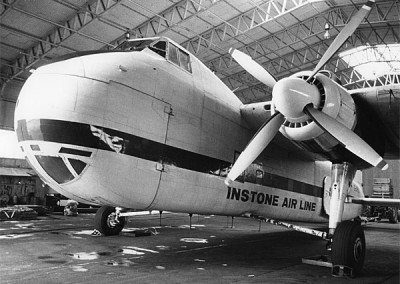 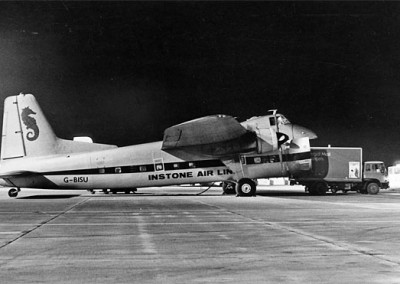 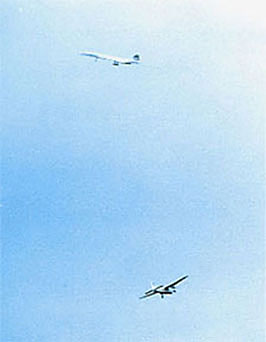 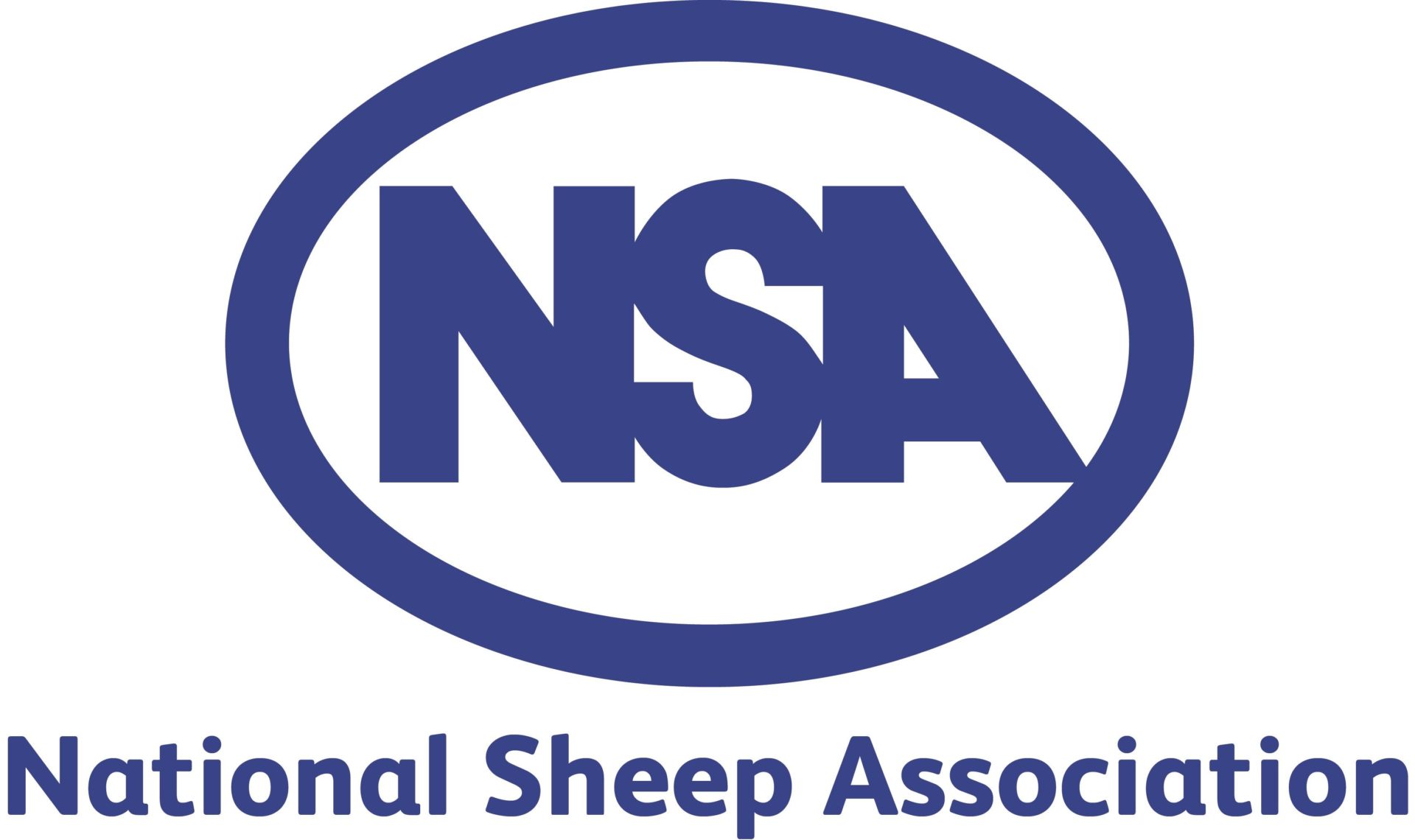